Within the project, at least 30 houses will be purchased, in Cluj-Napoca and the surrounding localities. END_OF_DOCUMENT_TOKEN_TO_BE_REPLACED

During the project, a Community Social Centre will be established, which will aim to implement and develop services END_OF_DOCUMENT_TOKEN_TO_BE_REPLACED

Throughout the project, we will organise support groups for teenagers from the families of the resettlement program. END_OF_DOCUMENT_TOKEN_TO_BE_REPLACED

A total of 11 pupils, from the Pata-Rât area, have so far enrolled in the tutoring and mentoring sessions that the Cluj Metro Area (CMA) facilitates and organises within the project Pata 2. „The study sessions started in the first days of May. At the moment, we focus on eighth grade students, who will soon have to pass the exams within the National Evaluation”, says Monica Graff, project manager. The study sessions are tought weekly by volunteer teachers online, given the conditions related to the COVID-19 pandemic.

Psychologist Anca Dragoș is the one who supervises the meditations from the CMA team. “Every day of tutoring I contact enrolled students, to see who are available and who have problems – health or other – and cannot present themselves. Those who announce themselves for tutoring are then taken by the CMA car and brought to the study center, on 2 Locomotivei Street, where the sessions take place, proper", she explains. 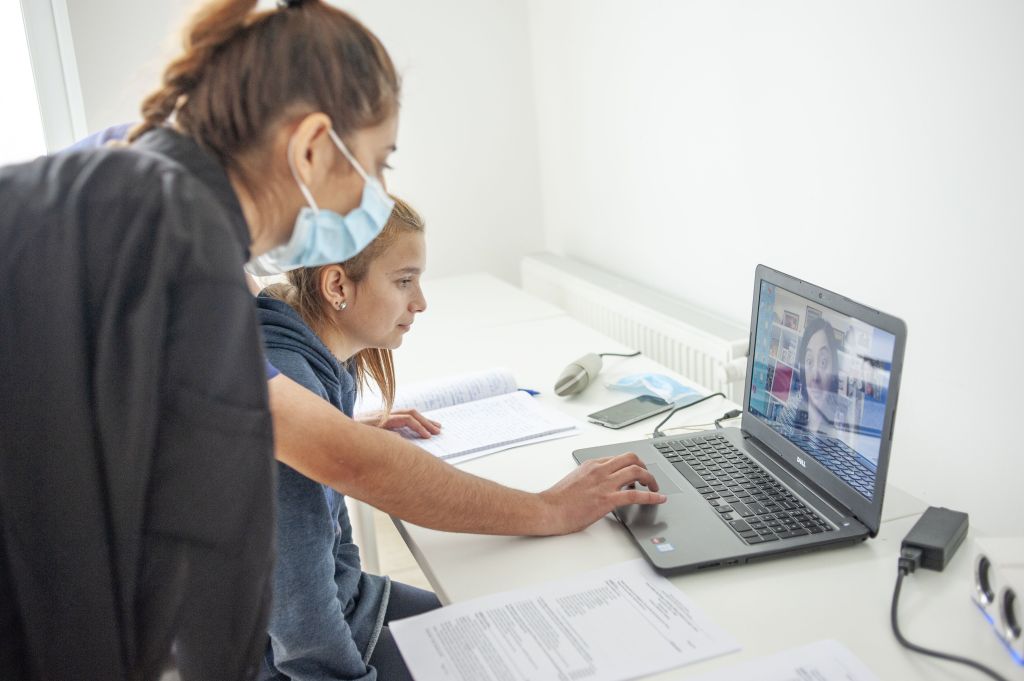 In the building at No 2., Locomotivei street, there is a space for young people from Pata-Rât, called the “House of Youth” Non-formal Education Center. On Thursday, June 4, we met here Noemi David, eighth grade student at the “Ion Agârbiceanu School”, which was preparing for Romanian Language and Literature.

“So far we‘ve done some tests about the lyrical and epic genres. I find it a lot easier to remember than at school, maybe because we’re not that many, it’s not that fussy, and then I can be more careful,” Noemi told us.

She lives on Cantonul Street with her parents and four brothers, so a space like the “House of Youth” allows her to focus better on school subjects.

“I am preparing for the National Pedagogical College «Gheorghe Lazăr», I would like to become a pre-school teacher, but most of all I would like to go to the Police Academy,” says the 14-year-old girl.

According to scientific studies carried out in the Pata-Rât communities, the highest risk of school dropout occurs at the end of the fourth and eighth grades. This is why pupils in these classes are a priority in the project.

“This year things went a little harder because of the pandemic and the fact that the project started after the start of the school year. So we had to adapt on the move. In autumn, the activity will be implemented from the beginning of the school year and we count on a substantial participation", concluded Monica Graff, project manager. 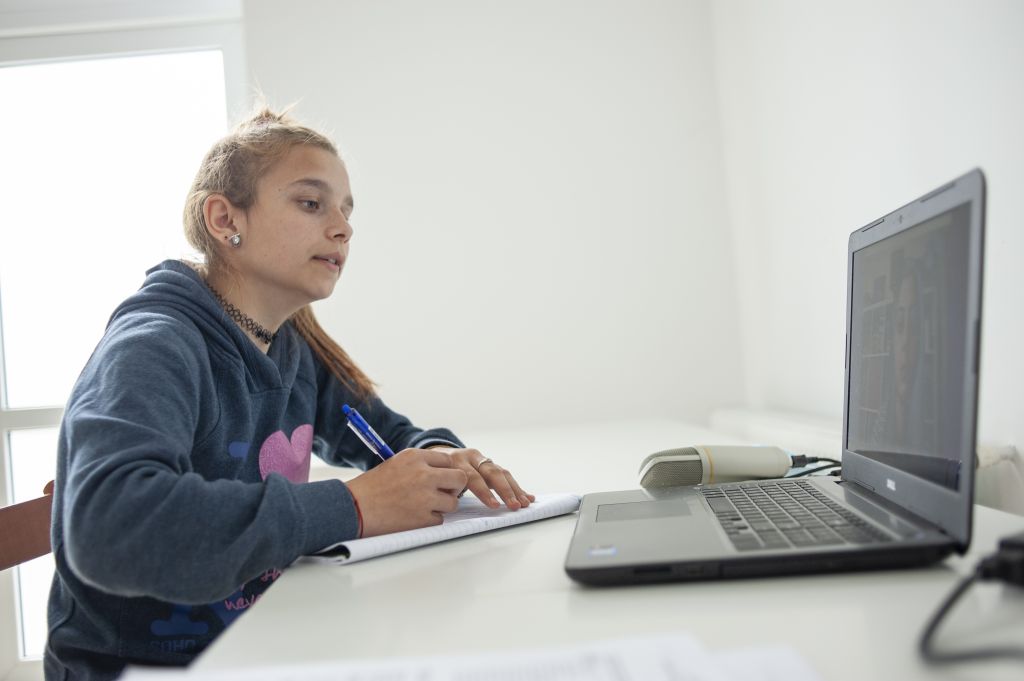 It should be said that the “House of Youth” Non-formal Education Center is an investment made within the project that predated Pata 2, briefly called Pata-Cluj*. Also, the car that transports pupils from Pata-Rât to the Youth House was also purchased through the same project. (Text by Bogdan Stanciu)

* The full name is “Coordinated interventions and social housing for the desegregation and social inclusion of Pata-Rât communities”.