Within the project, at least 30 houses will be purchased, in Cluj-Napoca and the surrounding localities. END_OF_DOCUMENT_TOKEN_TO_BE_REPLACED

During the project, a Community Social Centre will be established, which will aim to implement and develop services END_OF_DOCUMENT_TOKEN_TO_BE_REPLACED

Throughout the project, we will organise support groups for teenagers from the families of the resettlement program. END_OF_DOCUMENT_TOKEN_TO_BE_REPLACED

On the first day of the new school year, it is time to draw a line and enjoy the results of the work we have done to offer equal opportunities for good quality education in the disadvantaged community of Pata Rât. This is because the tutoring and mentoring facilitated or provided by the experts of Cluj Metropolitan Area Cluj (CMA) had a success rate of 100 %.

Thus, all four students who attended one or both activities continued to school after finishing secondary school. “We focused on eighth-grade students, because, from the studies conducted, it appears that the greatest risk of dropout occurs in the final years of school cycles,” explains the project manager, Monica Graff.

All four students come from the disadvantaged community at Pata Rât, where the dropout rate after middle school is 63%, according to the latest data. Two of the students we supported got into high school and two went to vocational schools.

They are the first students from this disadvantaged community who manage to attend some of the best high schools in Cluj-Napoca. “We demonstrate that, supported by tutoring and mentoring, students from disadvantaged communities can take a natural course of schooling. We hope they will go further, to college, master and - why not? - a Ph. D”, said the project manager. 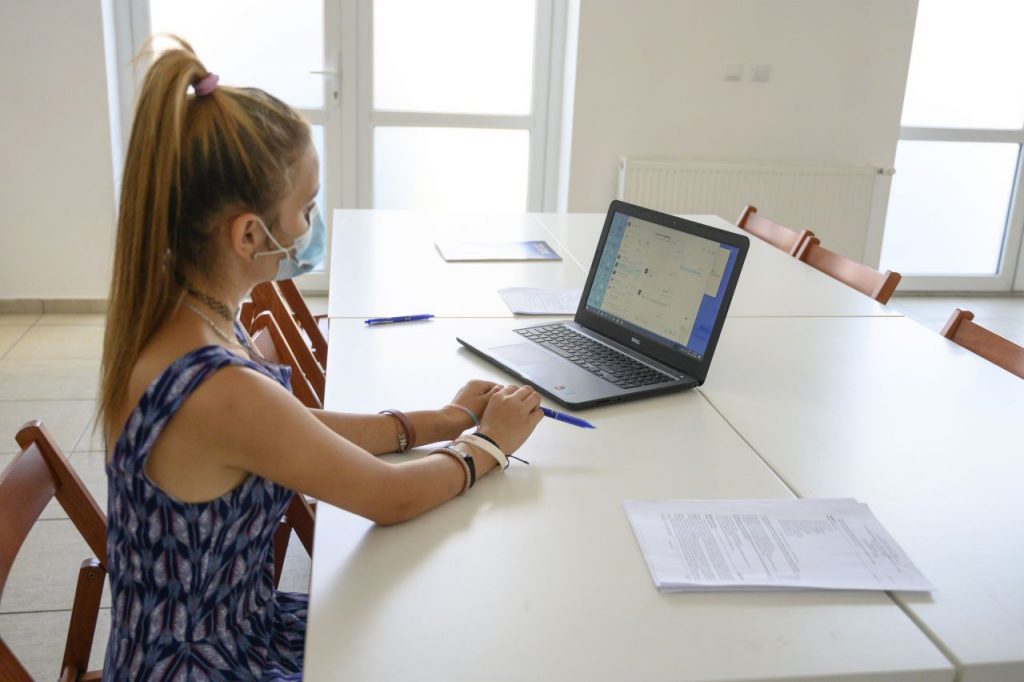 Rareș initially wanted to pursue a barber class at a vocational school, but CMA community facilitator Linda Zsiga engaged in talks with his family, while our psychologist Ljubomir Petrov discussed with him. Afterwards he decided to follow his passion: artistic drawing.

“Mentoring and orientation work was difficult because of the pandemic, so we could only discuss it over the phone, in which context the relationship with the family through our facilitator, Linda Zsiga, was essential. Rareș was at first circumspect, but then I noticed in our discussions that he opened,” says psychologist Ljubomir Petrov.

As far as Noemi is concerned, things have been quite different, since she was determined from the very beginning to attend a pedagogical high school and, further, the Police Academy. She participated in the tutoring facilitated by CMA and says that they helped her a lot, especially those in Romanian language and literature. We wrote previously about Noemi here.

Noemi is joyful and outspoken, with a strong sense of humour: “The most in school I like the big break, then the other breaks, then the Romanian classes” :)

Psychologist Anca Dragoș says Noemi is very diligent and determined. “From the beginning, she participated in tutoring and worked from home, even if under difficult conditions. She already had a good knowledge of grammar,” adds Anca Dragoș, who supervised the tutoring activity for CMA.

For the two “freshmen”, Rareş and Noemi, there will be a short time for accommodation, with new realities, with colleagues coming from all over Cluj. It won't be easy for them, but psychologists and the rest of CMA team will continue to support them, with mentoring and guidance. 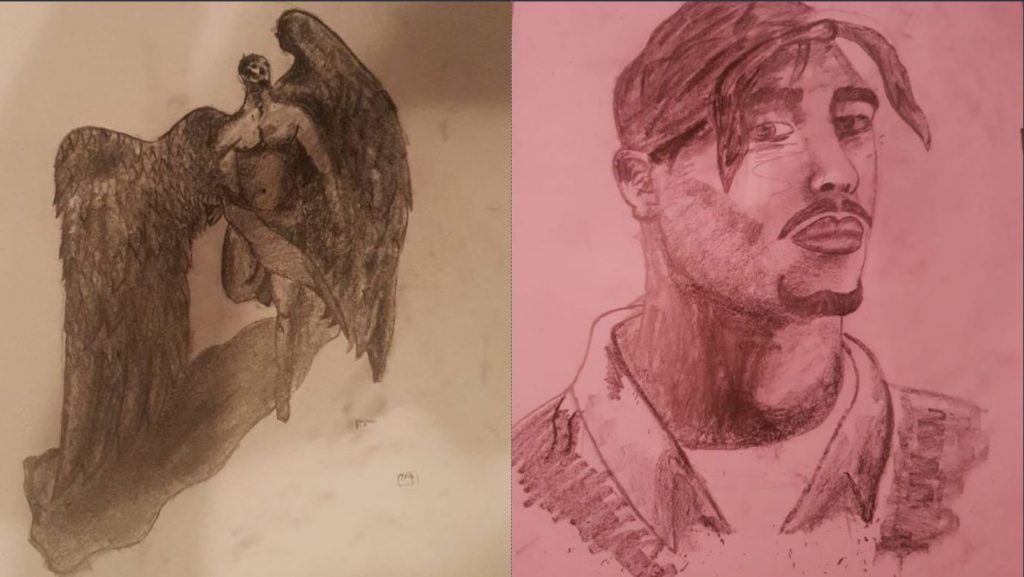